When he was diagnosed with patellar tendonitis, Andrew Misell thought his career in the British Army was finished. But now, he’s not only back to his pre-injury performance and fully deploy-able status – he’s also achieved a promotion to sergeant.

In this article, we’ll explore Andrew’s pain story, which he first shared with To Better Days, to learn about his journey through patellar tendonitis treatment and on to recovery. 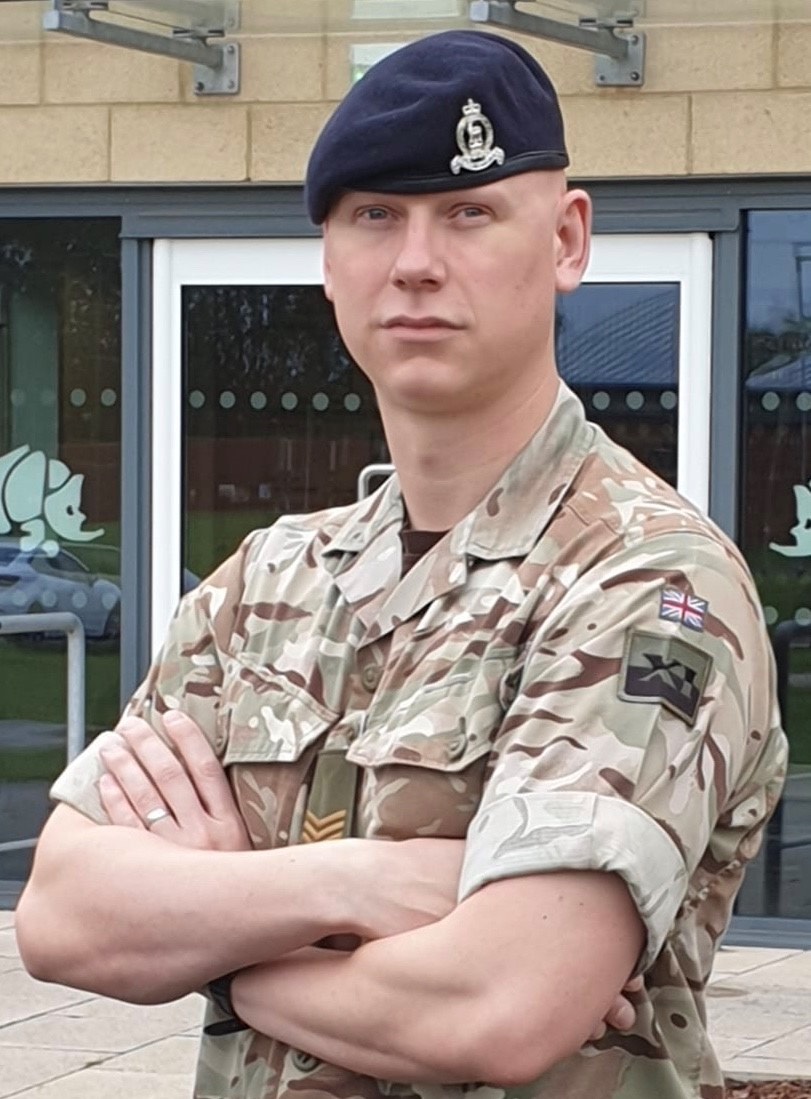 Having spent over 12 years in the British Army, Sergeant Andrew Misell is no stranger to the tough physical exertion you go through on deployment and the intense training you do to keep in shape. While the army is now recommending a wide range of activities, from swimming to more niche forms of exercise like yoga, the classic training methods remain the most popular. And when it comes to building strength, there are few better ways to do that than hitting the gym and lifting, which Andrew mixes with running and high-intensity interval training to maintain his physical fitness.

How Military Training Led to a Tendon Injury

While preparing for a career course as part of his promotion from corporal to sergeant, Andrew suffered one of the most common military training injuries: patellar tendonitis.

Also known as ‘jumper’s knee’, this involves a tear to the patellar tendon, the ligament connecting the knee to the shin. And while you can help prevent it by properly stretching and training your legs to strengthen the muscles, Andrew is an example of how even those most careful about physical fitness can come away from military training with an injured tendon.

The main symptom of a patellar tendon injury, as with most injuries, is pain. Though it’s normal to put yourself through a bit of discomfort when working out or exerting yourself, if pain is constant, chronic or interferes with your daily routine, you should go to a doctor for advice – which is exactly what Andrew did.

After receiving his diagnosis, Andrew went through a wide range of patellar tendonitis treatments, from ice packs all the way up to physio and even shockwave therapy. A three-week rehab course in December 2019 helped, but even after that, he says his ‘performance had gone down considerably – [he] went from squatting 100kg to only 40kg’.

It wasn’t until his wife received a chance market research email that Andrew found something that would allow him to recover his knee strength. A nasty fall on some ice in January had given him another sore spot on the same knee, so he used two To Better Days Active Patches, applying one to each affected area.

“And honestly,” he says, “they made all the difference.” 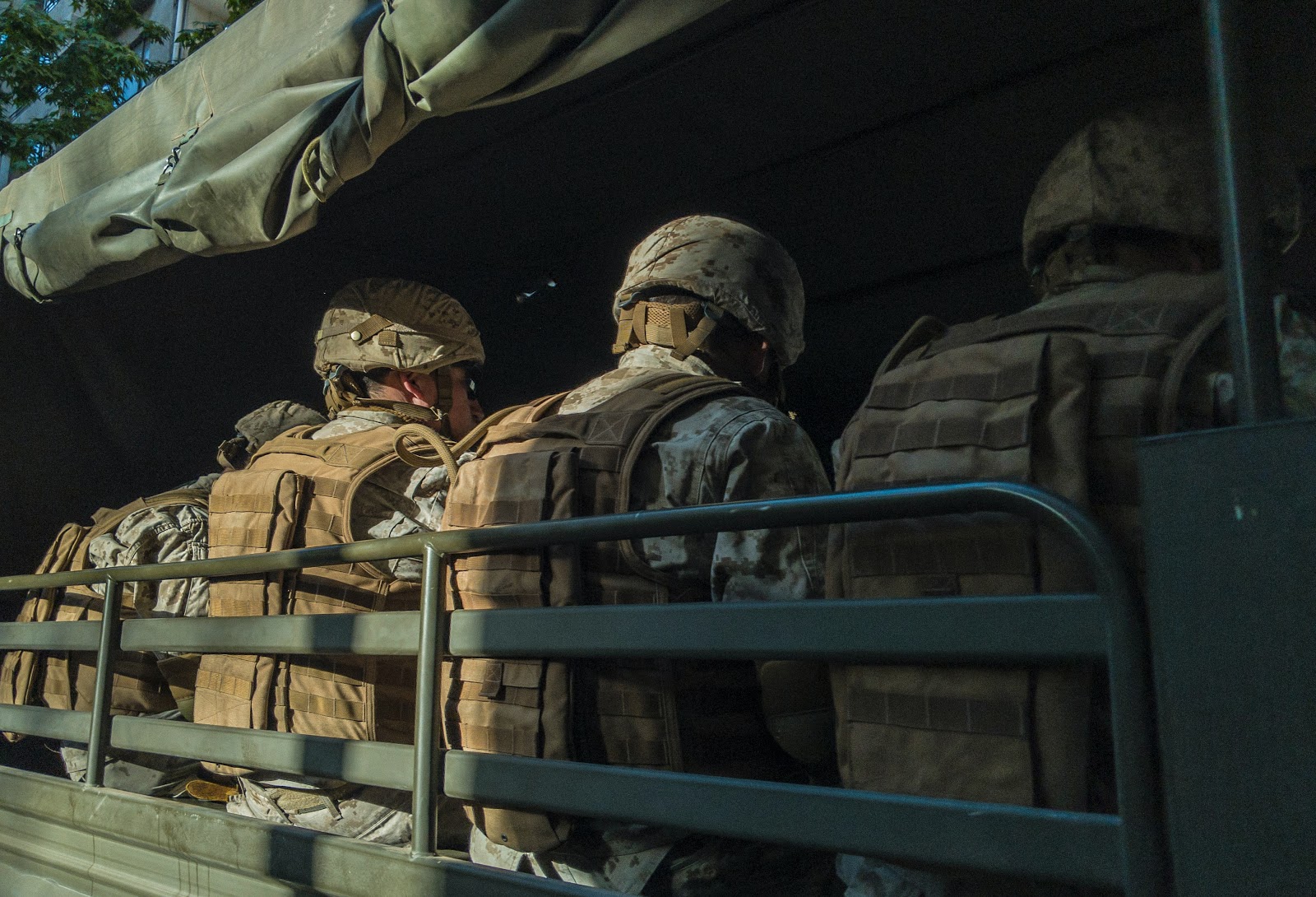 Now, Andrew considers himself about ‘90% recovered’. He’s still bothered by ‘the odd niggle or stiffness in the morning’, but is able to perform at full strength the vast majority of the time.

Compared to other products like knee supports and heat pads, Andrew finds To Better Days Active Patches not just ‘easy to wear’, but also ‘so effective that [he] wouldn’t trade them for anything else’.

Perhaps most importantly, though, Andrew says that these improvements have persisted even after he stopped using the Active Patches. Though he had worried that the improvements he noticed were simply ‘a placebo effect’, he has no such concerns now, and says that his recovery remains strong even after stopping the patches. Andrew, who now happily holds the rank of sergeant, is an example that common military training injuries don’t need to stop your career in its tracks – and that, even for injuries like patellar tendonitis, treatment has moved well beyond simple pain relief towards a much more complete recovery.

Order the latest Army Reading list for your Command Today!